Yes, I know. I’m getting lazy…
This summer I didn’t do any RPi-related project. Maybe a few preparations, but these are not ready to be talked about.

Last week first rumors occured about an updated version of the Raspberry Pi Zero. On 28.10.2021 the Raspberry Pi Zero 2 W was officially announced.
Unfortunatelly the supply situation in Germany is not that great. Only one Zero 2 per customer and only BerryBase seems to have shipable Zero 2s at this time.
So I ordered one at BerryBase1, prepared my cooling solutions and waited until today. 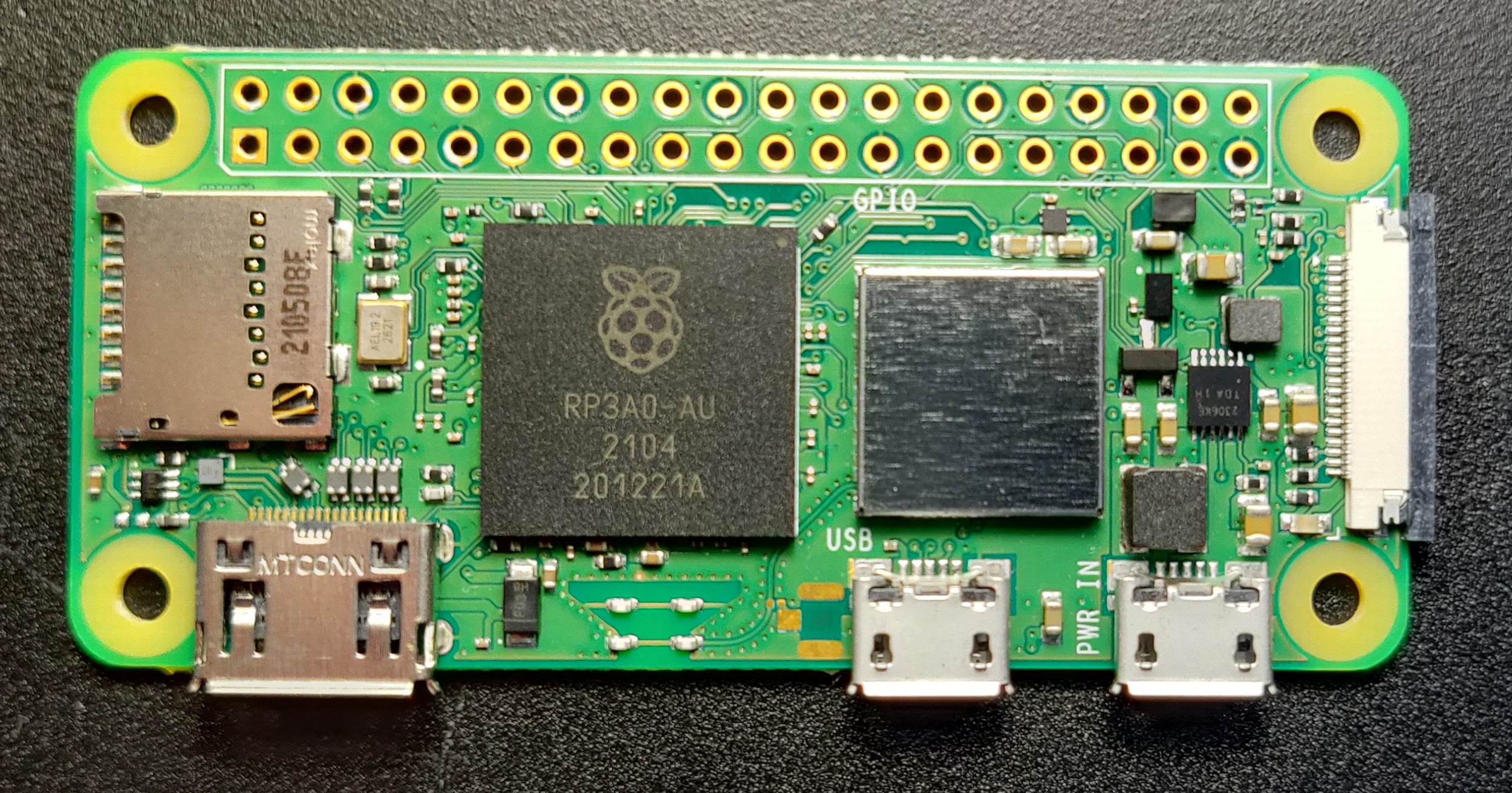 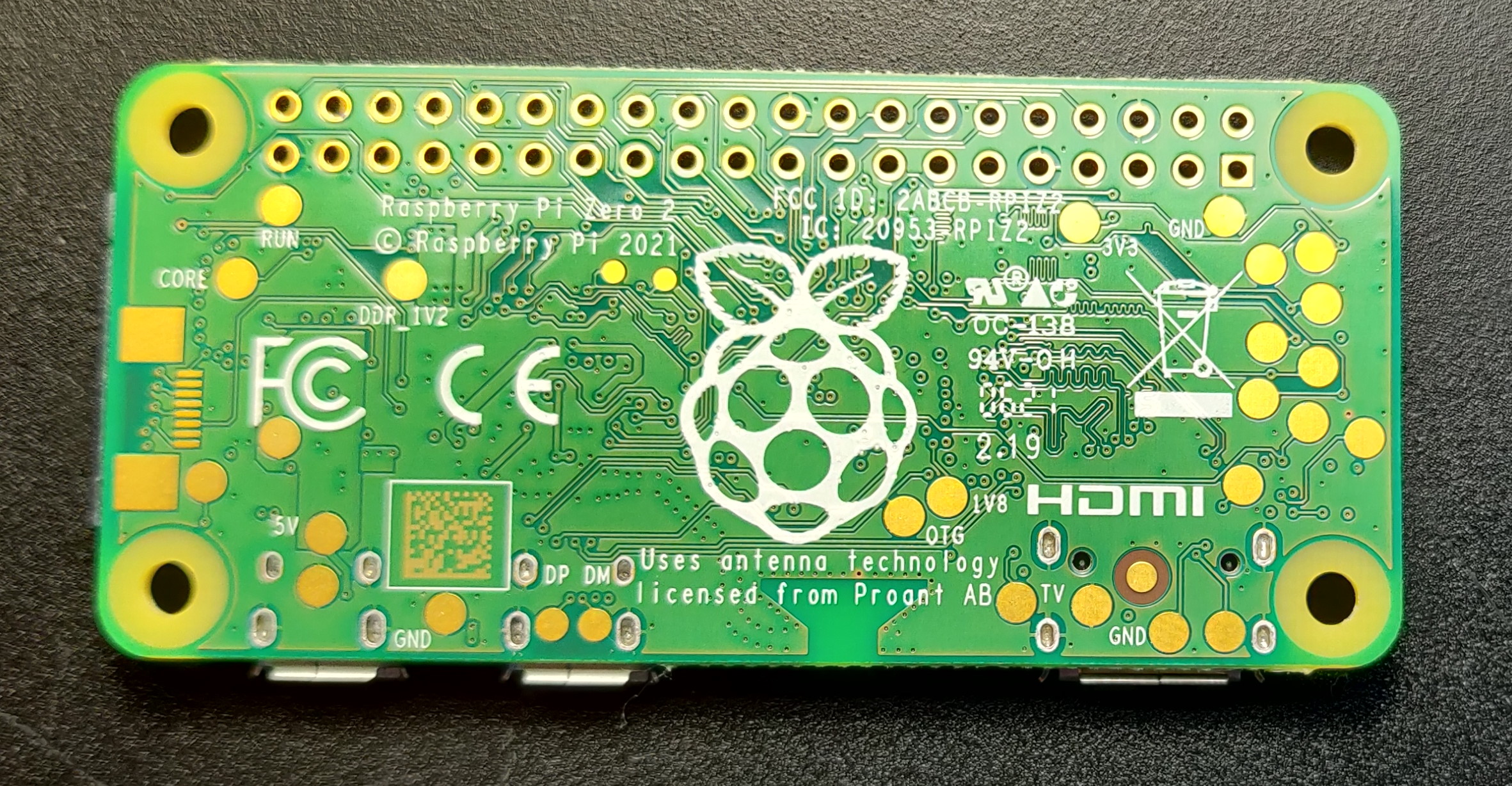 Looking at the size of the Zero 2, which is the same as the original Zero, in terms of performance we should gain alot. Four times the cores and the new ARMv8 architecture should boost all the small retro handheld-consoles made with the original Zero.

Since my focus is overclocking these little Raspberry Pis, if you’re looking for a more detailed review, just visit Jeff Geerlings first look at the Zero 23.
Let’s get started…

What do we have to expect?
A well-known CPU, just in a different configuration with half the RAM and no information about revocation of the software limitations of the clock in the last firmware version. So 1.6 GHz it is, right?

With air-cooling I was able to reach 1,350 MHz (over_voltage=8).
That is not a good ticket in the silicon lottery. 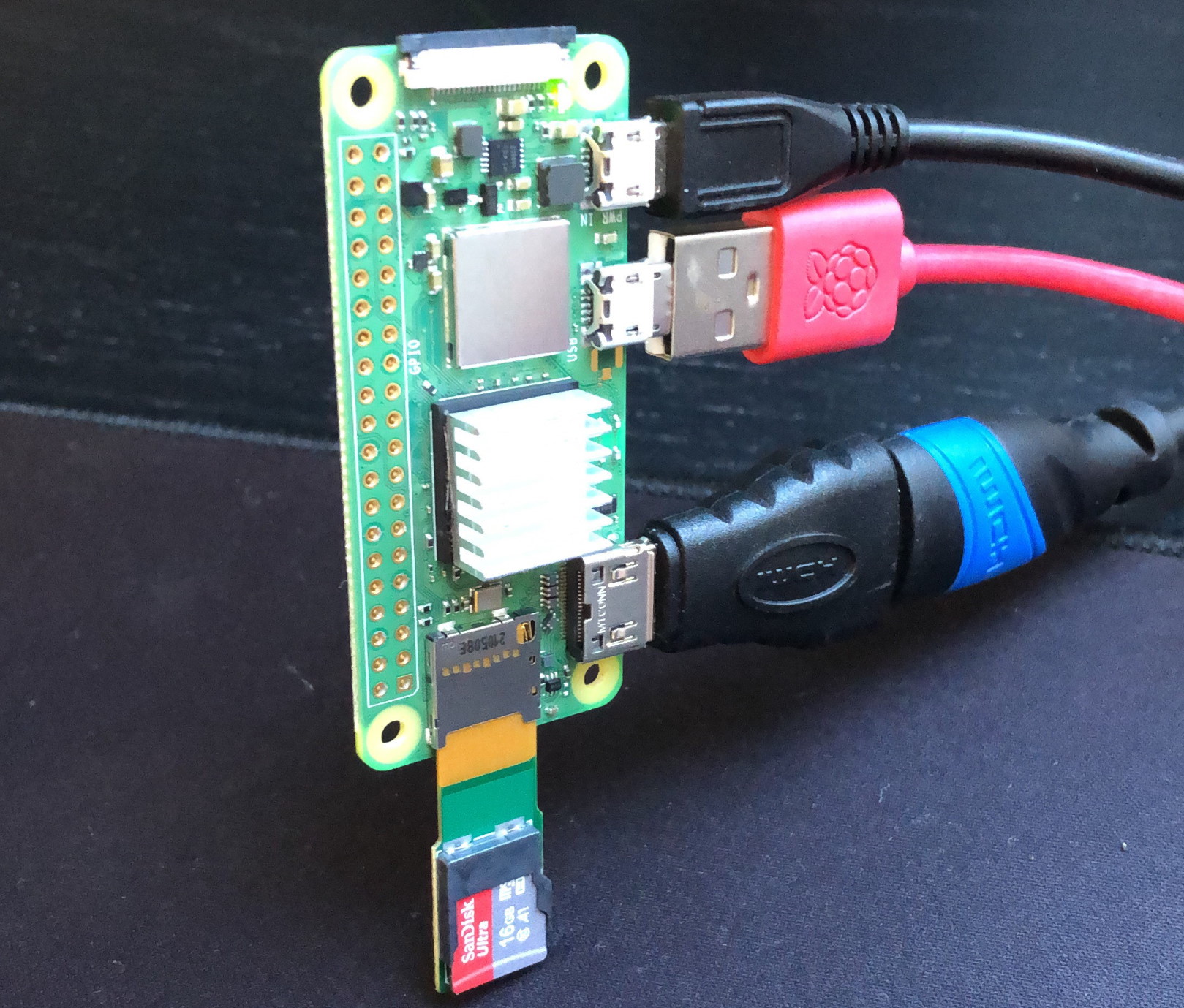 Time for some sub-zero temperatures and high clock-rates. Right, right?!
The journey ended at 1,405 MHz. What. A. Bummer. Everything above that and the Kernel paniced.
The temperature in this setup was about -25 °C. With a little more tweaking, I should get a little bit below that, but bad silicon is bad silicon. 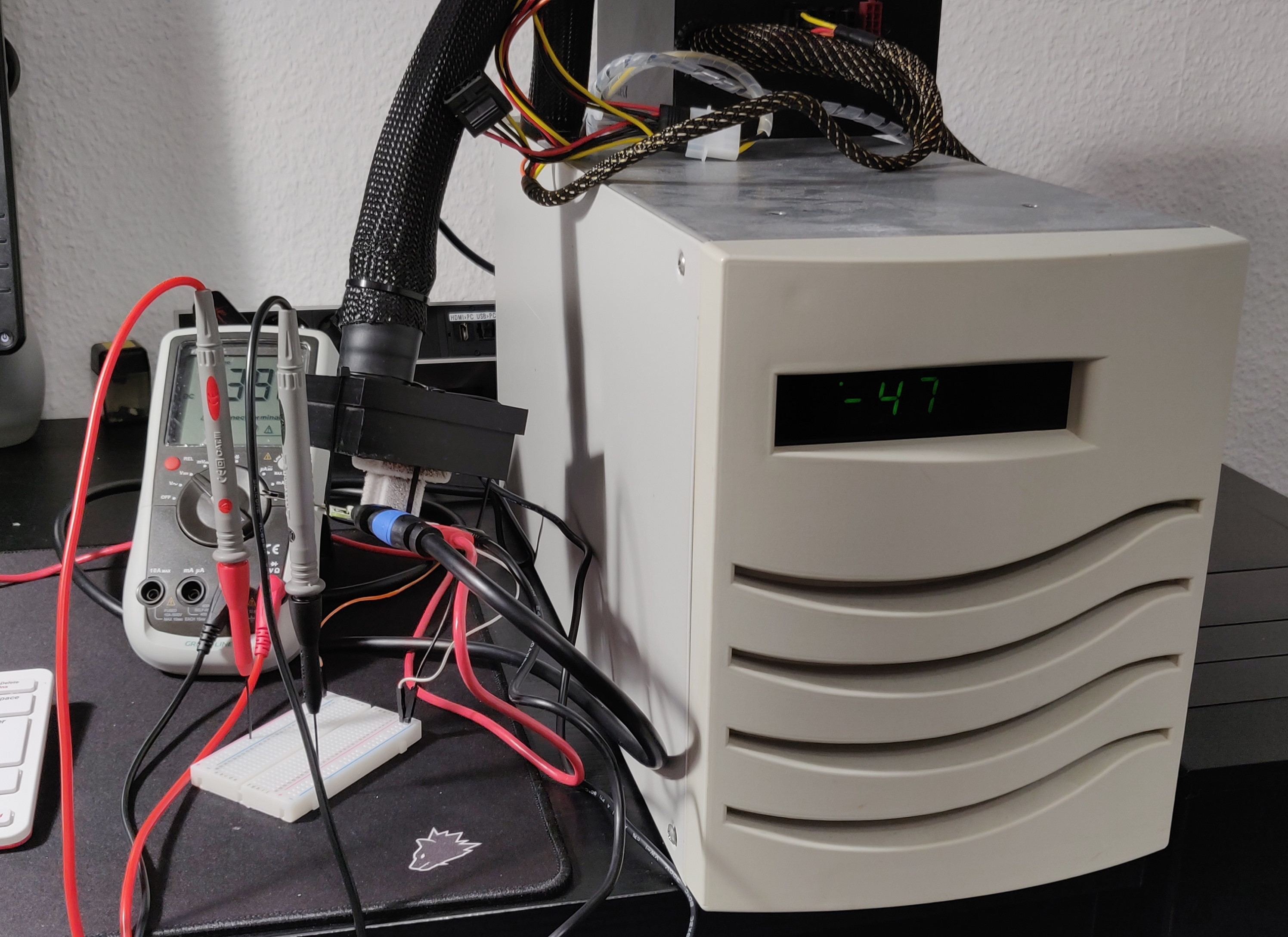 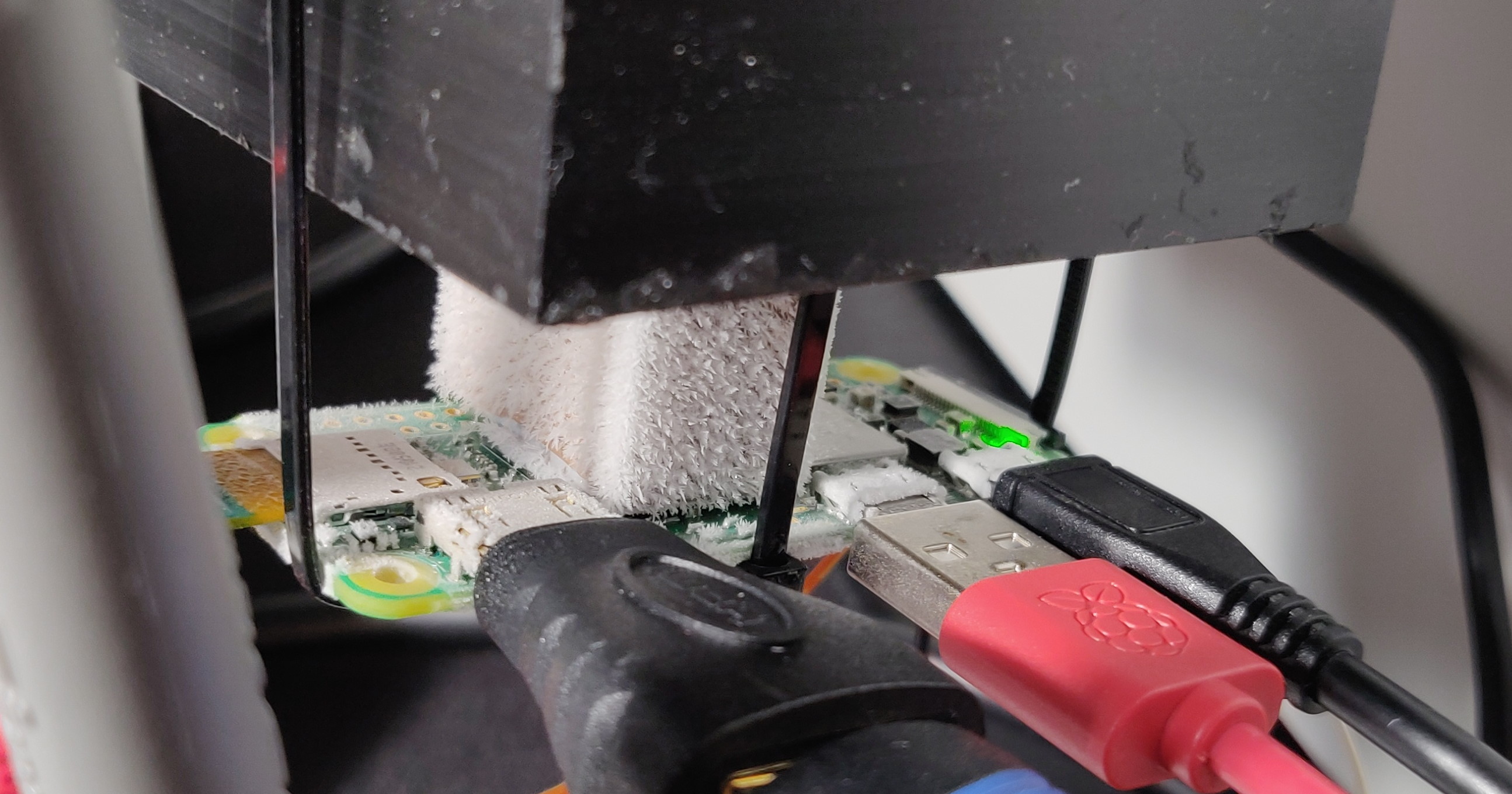 I guess I need to wait a little more to bin some RPi Zero 2.
But there is another way I want to try.

Even if my luck in the silicon lottery was not that great, I did some benchmarks on stock, air- and SSPC-cooled clocks.

The step from max. air-cooled to SSPC is so depressing.

In order to recognize the new Zero 2 W, I updated my little benchmark script for the HWBOT Prime Benchmark. 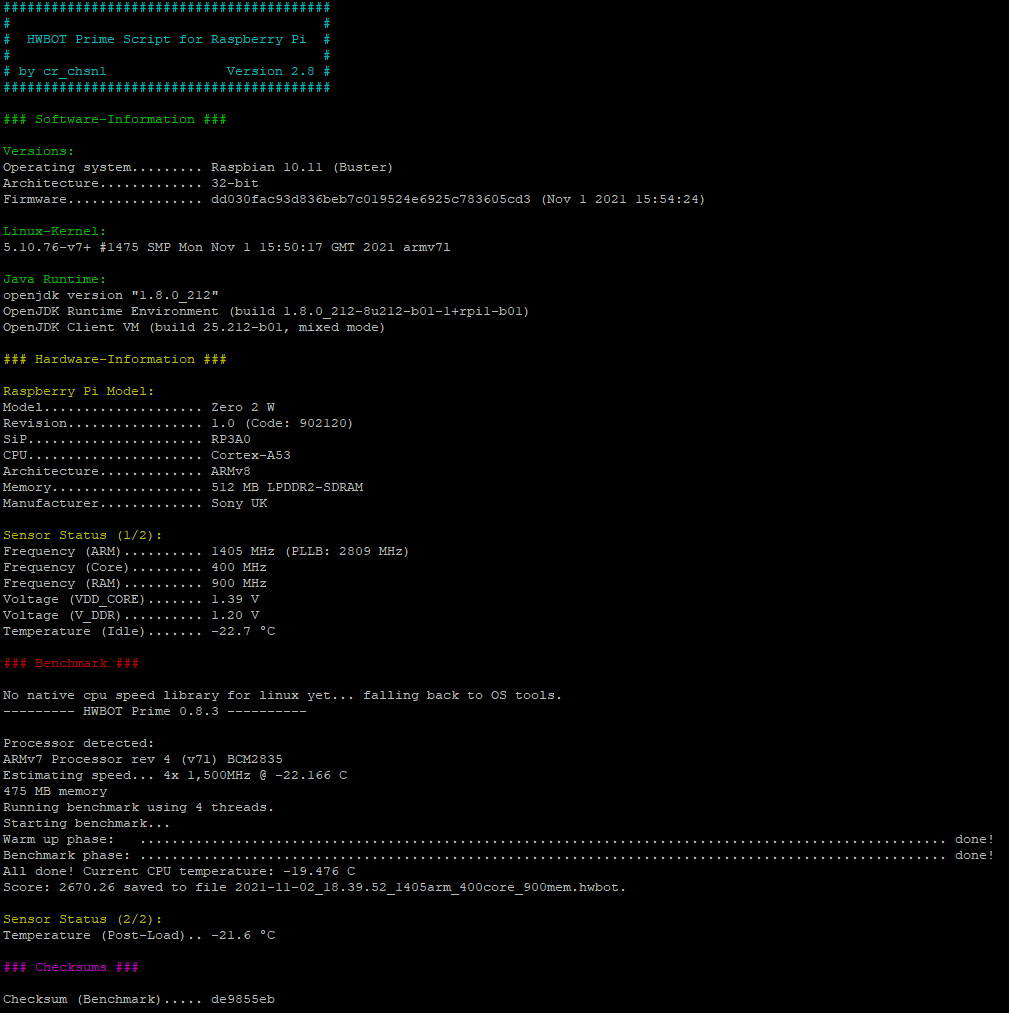 As always, you can download it at my GitHub Gist.4